Sofia is one of the oldest cities in Europe, founded on the site of a former Neolithic village in VIII BC. Sofia’s name comes from Greek and it means wisdom. You can expect that, yes, most of us living here are very wise. ☺

Plan to visit our city April to October when the temperatures are most pleasant. Best way to feel the city vibes is to book a hotel in the city center and walk or bike around. Free Sofia Tour provides walks around downtown twice a day, if you need company.

Sofia is a combination of ancient and medieval monuments and modern buildings, hip bars and restaurants, malls, museums and galleries. While exploring the downtown make sure you walk slowly and look everywhere (up as well), so you don’t miss some important detail. A good place to start your sightseeing tour is Sofia University “St. Kliment Ohridski”, located at Vassil Levski Boulevard. The National Library is right next to it. From there you can follow the yellow coloured pavement that will take you to “Tsar Osvoboditel” monument and the building of the National Assembly of Bulgaria. Behind it you can see the gold-domed St. Alexander Nevsky Cathedral, one of the largest Eastern Orthodox cathedrals in the world. The National Gallery Square 500 and the National Gallery for Foreign Art are just few meters away – 2,000 art works from around the world under one roof is quite exciting!

Down the yellow pavement you will reach Knyaz Alexander I Battenberg Square, named after the first prince (knyaz) of modern-day Bulgaria, whose palace is also located there – now functioning as the National Art Gallery. In the park across the square you will find Ivan Vazov National Theater – the biggest and oldest theatre in the country, named after one of the most popular Bulgarian writers.

Finally, the yellow pavement will lead you past the Presidency building to the Ancient Serdica Archeological Complex – partly covered excavation site, which displays the remains of the Roman city, Serdica, which once occupied this area. The so called Square of Tolerance is also nearby – it is formed by Sveta Nedelya Eastern Orthodox Church, Banya Bashi Mosque, Sofia Synagogue, and Saint Joseph Catholic Cathedral, which live peacefully within meters of each other.

From there you can continue to Vitosha Boulevard – the fanciest street in the city, where outdoor shops, gelaterias and restaurants follow one after the other at the arresting views of Vitosha mountain. After the pedestrian part of the street you will reach the National Palace of Culture – a multifunctional congress, conference, convention and exhibition center, built in 1981 to mark celebrations of Bulgaria’s 1300 anniversary. Mtel’s headquarter is nowhere near all these landmarks as it is situated outside the city center in a rather industrial area called Zaharna Fabrika (which sweetly stands for Sugar factory). More than 1,500 colleagues occupy 8 buildings, with fitness center, kindergarten and plenty of parking space.

Eat, drink and be merry!

If you are a foodie, try authentic Bulgarian cuisine, heading straight to “Pod lipite”. “Rakia bar Raketa” offers large variety of the national drink “rakia” (fruit brandy with 40+ % alcohol, you have been warned!) to spice up your meal. “Skara bar” is your place to try the popular meatballs and other deliciously barbecued meat. Should you bring your heels/tie and look for a fancy place, book a table at “Tavan” or “Chef’s”.

A great cup of coffee and pastry await you at “Fabrika daga”, “Hlebar” or “Chucky’s”. “One more bar” in the heart of Sofia, “The View” with its 270 degrees of bird view above town and Sense hotel with its exceptional rooftop bar call for drinks before or after dinner.

Many shopping malls popped up in Sofia in the last decade. All internationally known brands can be found in one place. If you are looking for specific gift to take away with you when leaving the city, look for rose oil cosmetic products or small pottery. If you are fascinated by authentic Bulgarian embroidery, check Vezba or Shevitsa’s collections and bring a piece of art with you.

Some phrases that might be useful to get around in Bulgaria: 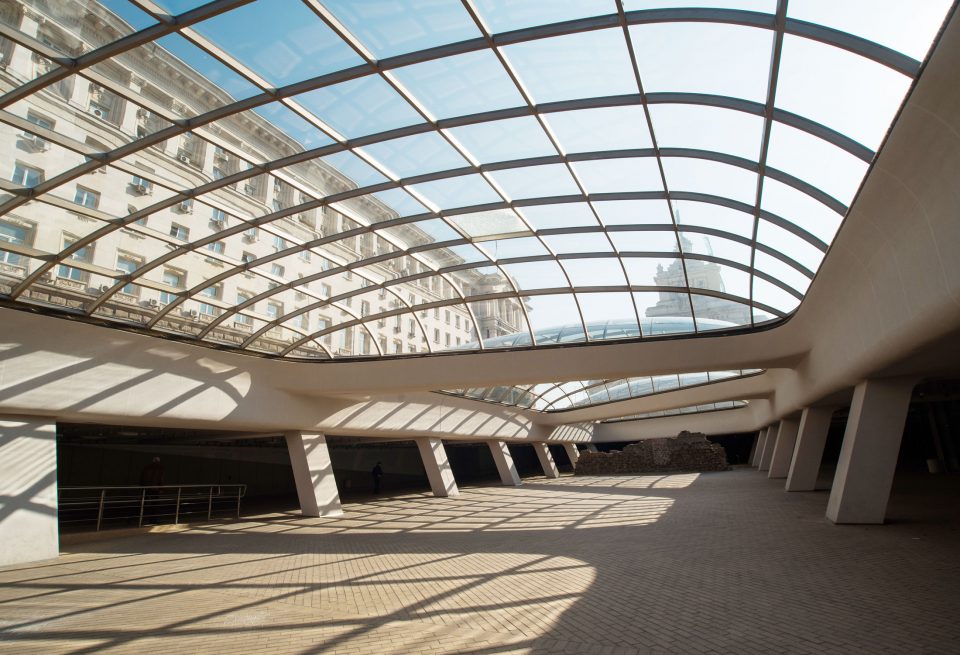 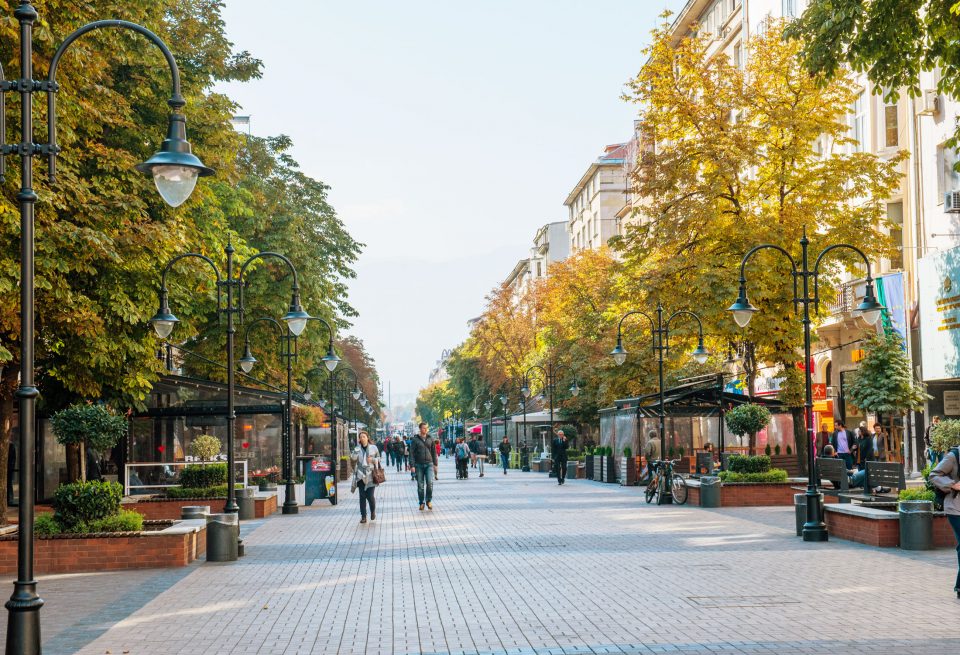 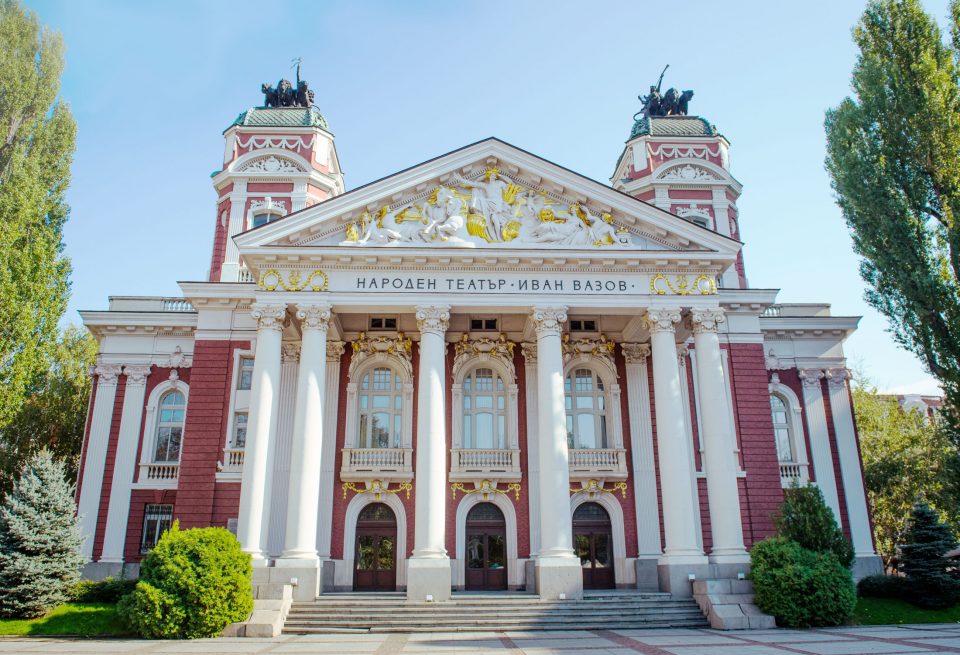 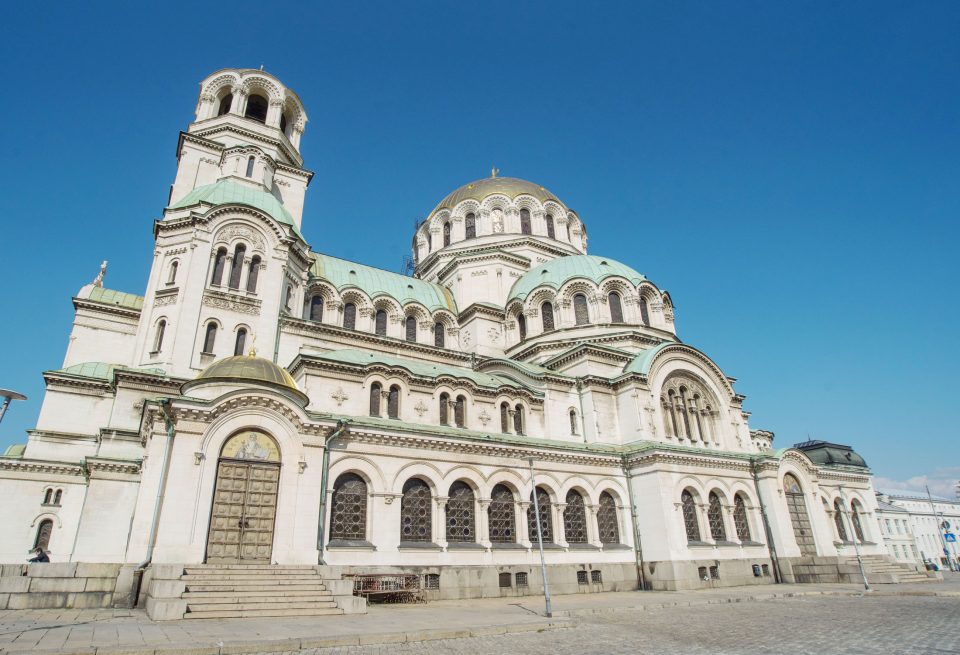 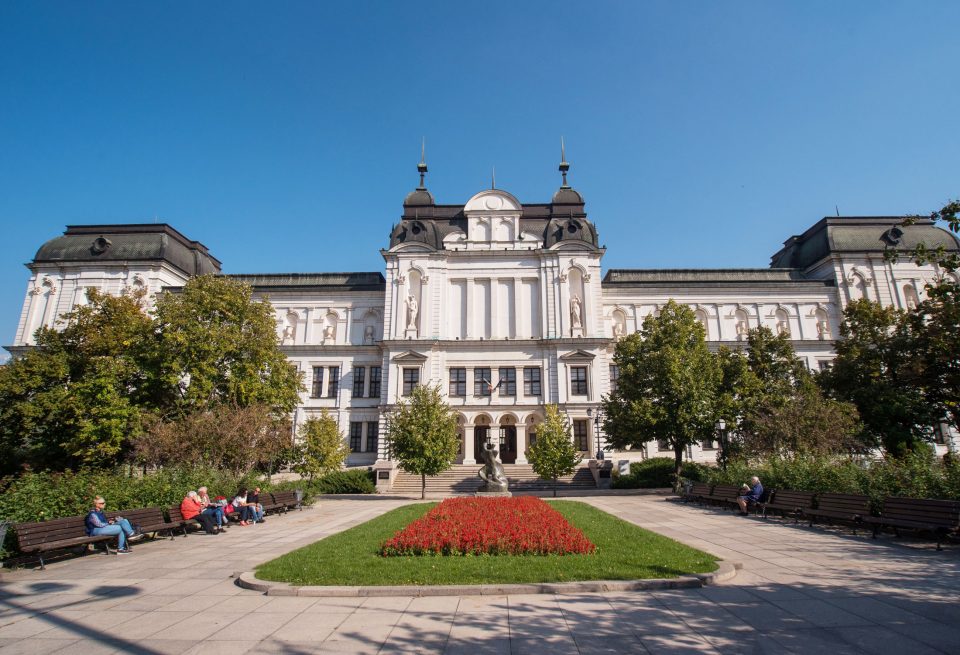 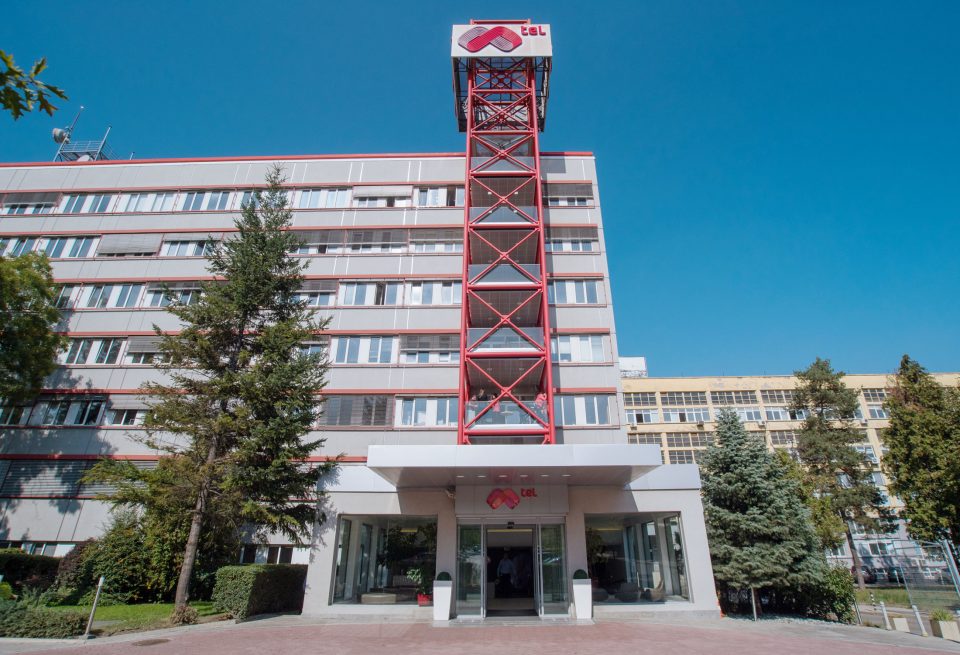 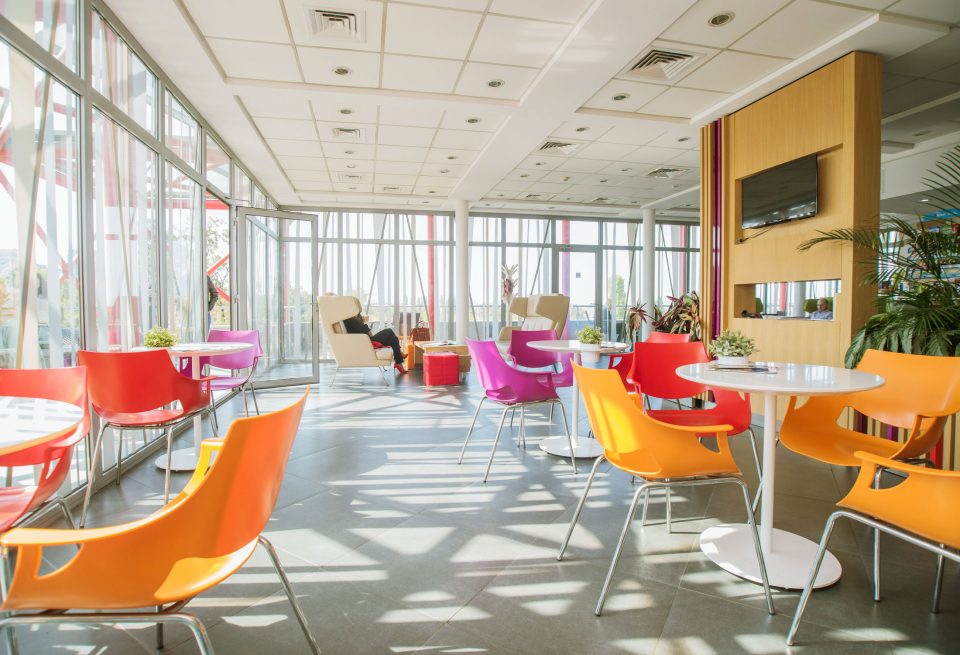 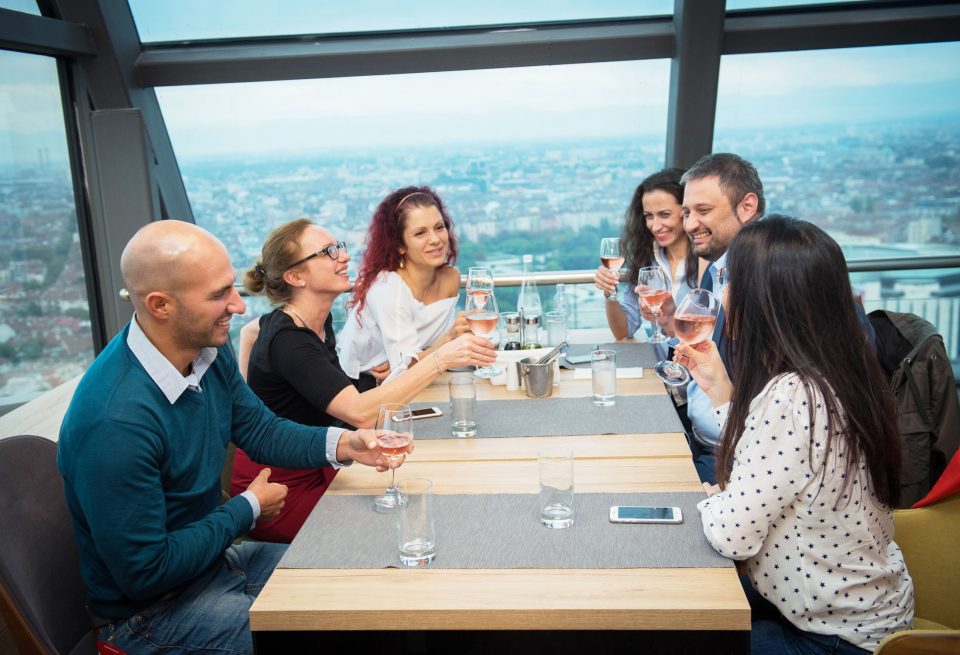 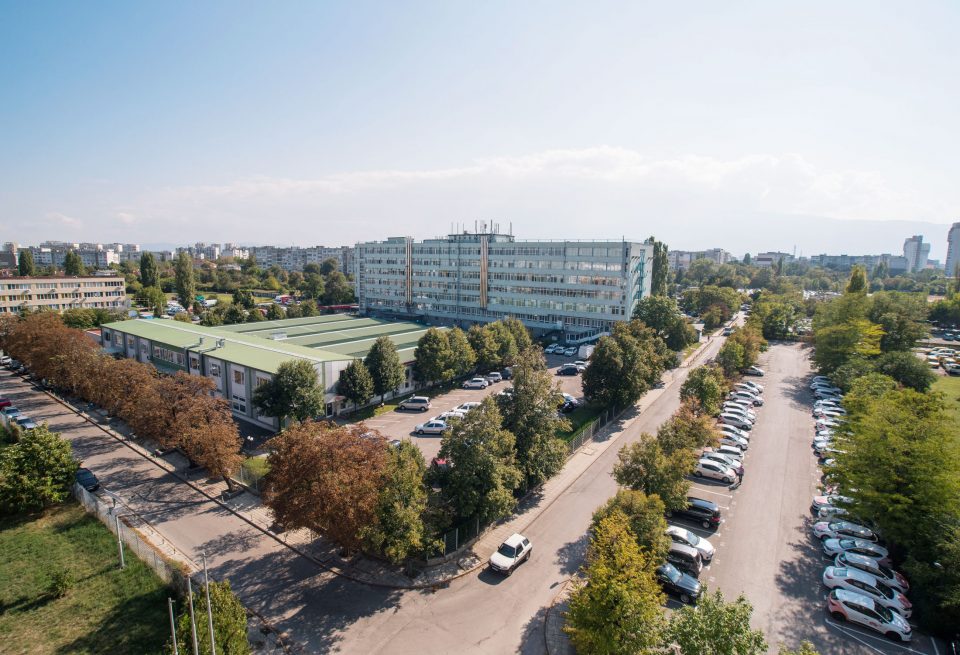