Do you remember your first mobile? In case you are not a teenager reading these lines, it probably had buttons to press to make a call. 20 years ago, this project we are sharing proudly with you would not be possible without a working GSM network, designed by enthusiastic people believing in an impossible target. Today, there are new challenges, but one thing remains the same at A1 Croatia: a passionate team. We met two colleagues with different perspectives to talk about their long and recently started live at A1 Croatia.

This year A1 Croatia celebrated 20 years on the Croatian market. Since its beginning as Vipnet, many things have changed, technology has developed and a small company has become an important part of an international corporation. What are the differences and similarities now and then? What is the personal motivation to come to work? What will A1 Croatia will be like in 20 years from now? Damir Crnković, Construction Expert, was among the first people to work for the Croatian company and shares long lasting memories in this interview. Whereas Igor Duic, PR Expert, joined the company the day it became A1 Croatia bringing 20 years of experience from the media and knowing A1 Croatia from an external perspective. Get to know these two charming guys and learn more about our A1 team spirit! #MakeItHappen 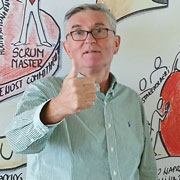 1. Damir, could you describe the working environment when you started to work for former Vipnet 20 years ago.

What comes to your mind first?
Rented office space of approximately 100 m², faces enlightened with a smile, positive energy, an enthusiastic atmosphere with an impossible target: to rollout a fully functional GSM network in only six months … impossible but completely achieved!

2. What are the biggest differences in comparison with today’s campus?
Today’s campus did not exist in 1999. It was built in the period between 2003 and 2005. Until then the sole building (a warehouse) was transformed into a Call Center with 50 employees and necessary telecommunication equipment. We started modestly, to become a modern company of the 21st century today.

3. What do you like most about the A1 campus project?
Being part of the 2003 project, creating the biggest office center in Croatia, accompanied with a wonderful team of focused and dedicated colleagues, who regarded the target as challenge rather than as a problem. Less than two years later 22,000 m² were functional and operating.

»A1 is a company with many talented and prosperous young people.«

6. Anything you are especially proud of?
To be the part of the team of excellent experts, my colleagues I worked and am still working with.

7. What is your motivation to come to work?
A mixture of daily challenges and dear coworkers I am surrounded with.

8. What’s your anniversary wish to the A1 Croatia team?
Be a good man/woman, be yourself, trust your colleagues and support each other… and success is there. 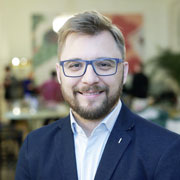 1. Igor, knowing the previous brand for many years from the external side, how does it feel to be part of the A1 Croatia team now?
Actually, I’ve never worked at Vipnet. The company became A1 Hrvatska on the same day that I started my new job at the Corporate Communications Department. So, it was a major change both for me and my new employer and I’m happy that I had a chance to be a part of that.

2. What was the biggest surprise when starting to work for A1 Croatia?
Definitely, a work culture that encourages a flexible and an agile way of working and allows mistakes under the motto “make mistakes fast, learn and move on”. It is very different from the company where I previously worked.

3. How would you describe the A1 Spirit?
I found an open-minded work atmosphere in which I felt accepted and welcomed from day one. Communication is direct and friendly at the same time.

»My team is great, supportive and helpful, which helped me to become a real A1 team player.«

4. What is your motivation to come to work?
It turns out that I’m the only guy in our Corporate Communications Department which I don’t mind at all because the girls made me feel as one of them :) So far, I have found many opportunities to improve myself.

5. What do you as Igor from personal and expert level bring into A1 Croatia?
My past work in the media field makes me comfortable in public relations and understanding of media needs in the digital era. I´m bringing in myself as an open-minded, communicative and team player.

6. What’s your anniversary wish to the A1 Croatia team?
To stay a challenger in business and have a different, positive work culture. 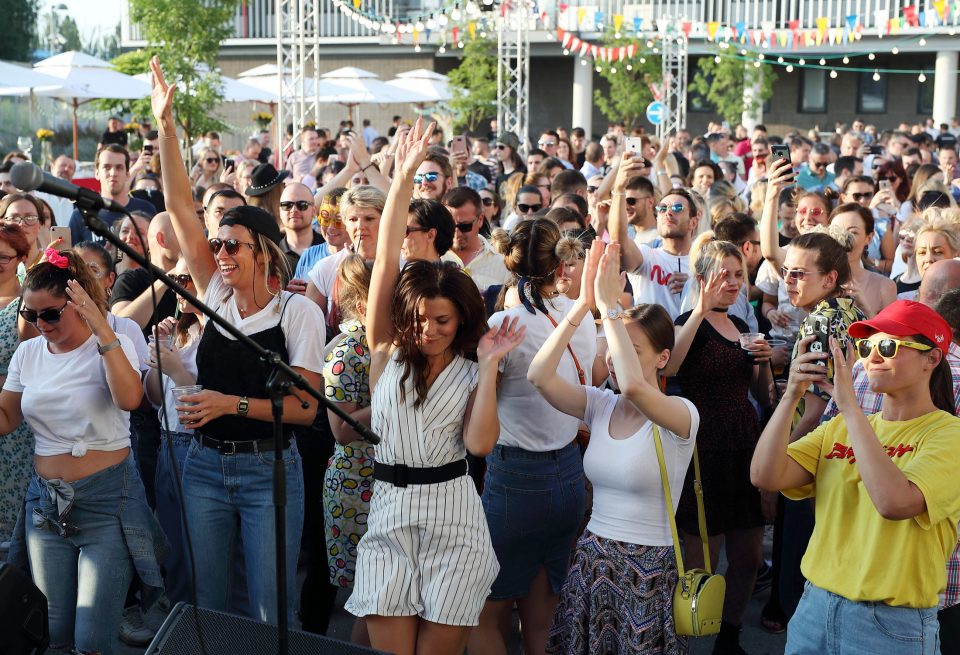 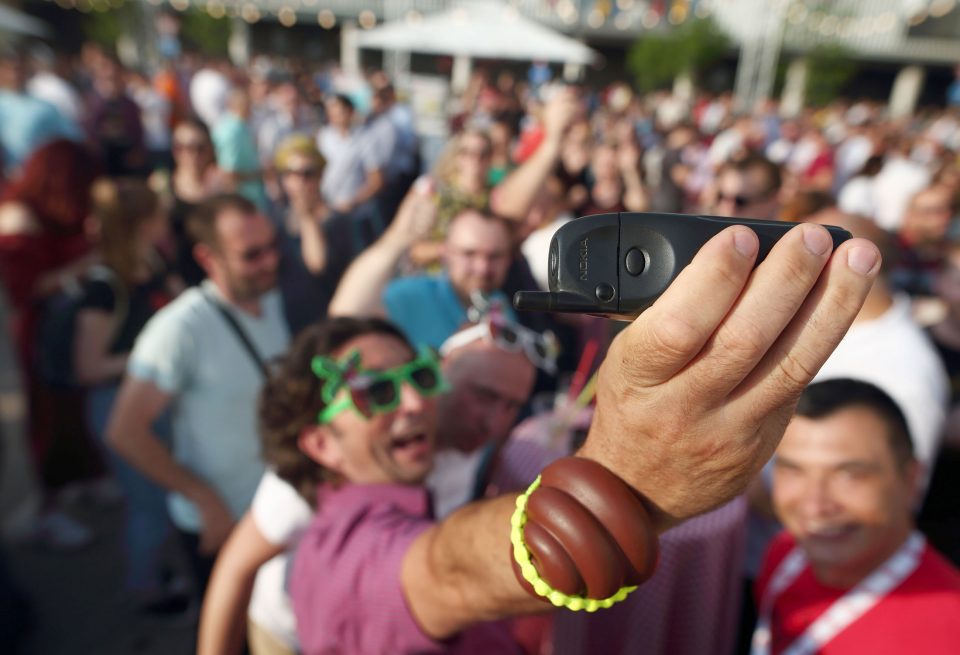 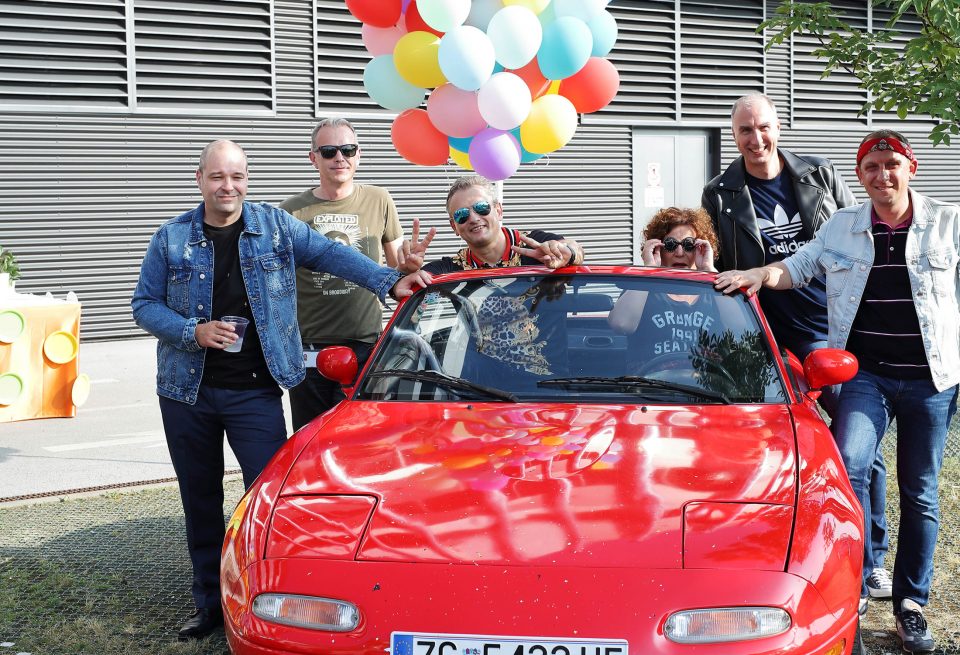 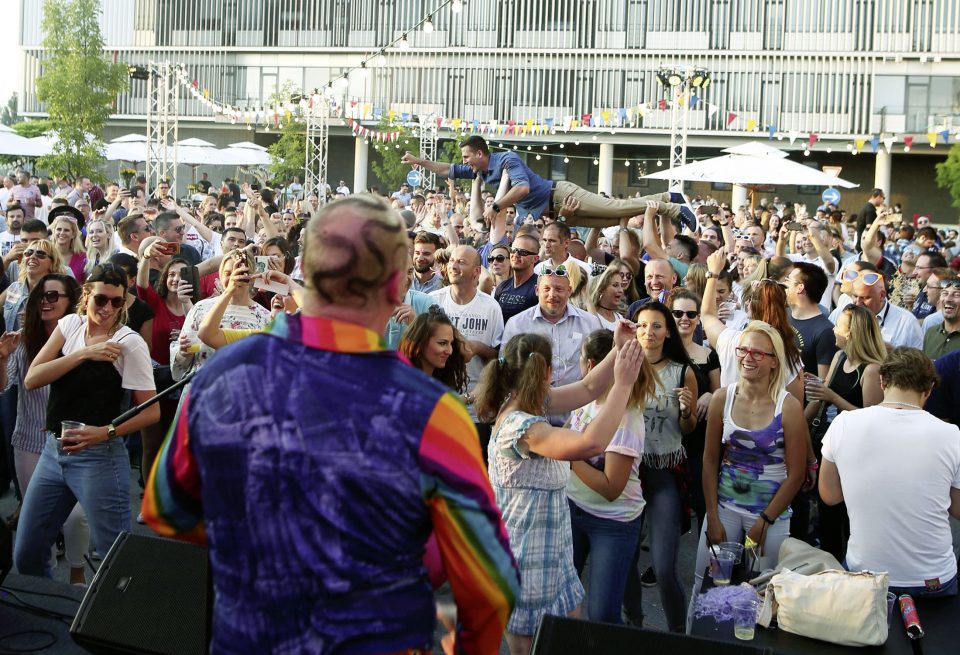 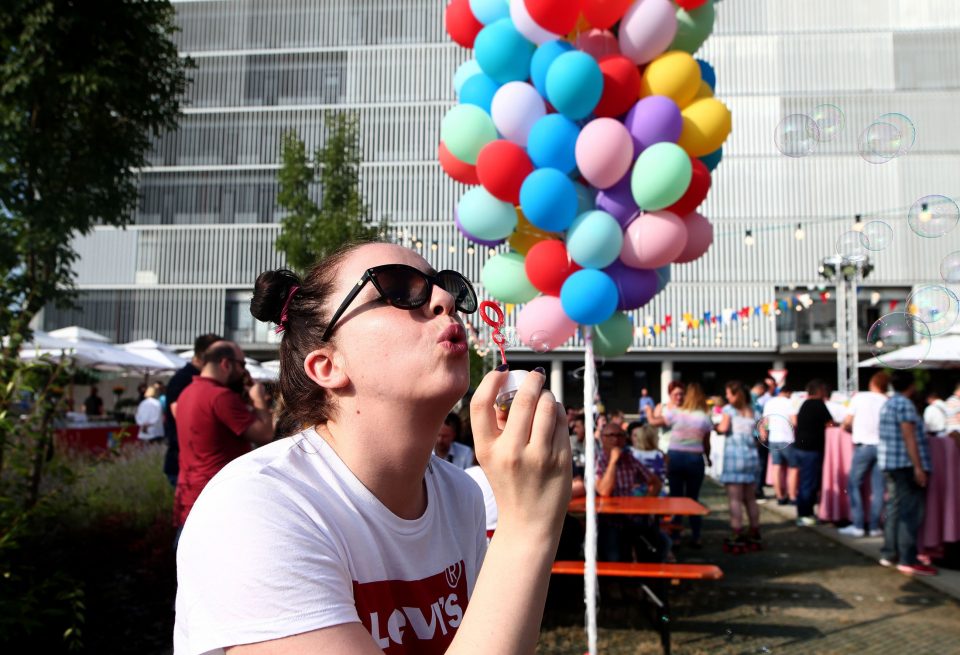 Related stories
Young Potentials @ A1
Nada’s personal learning journey
Check in here
Vip Macedonia becomes A1
Rebranding is about people believing in it
Be part of our journey
Welcome to …
Zagreb
Get to know more
A1 uses cookies to customise the website to your requirements. By continuing to browse our website you agree to the use of cookies.