He´s an old fox in business, has got an eye on everything and is 39 years old. May we introduce: this is “Alfred”!

Now you might ask yourself: “Is Alfred a colleague?” No, Alfred is not a colleague. But he´s been at least as long part of A1 as many of our colleagues :-) So, who really is Alfred? 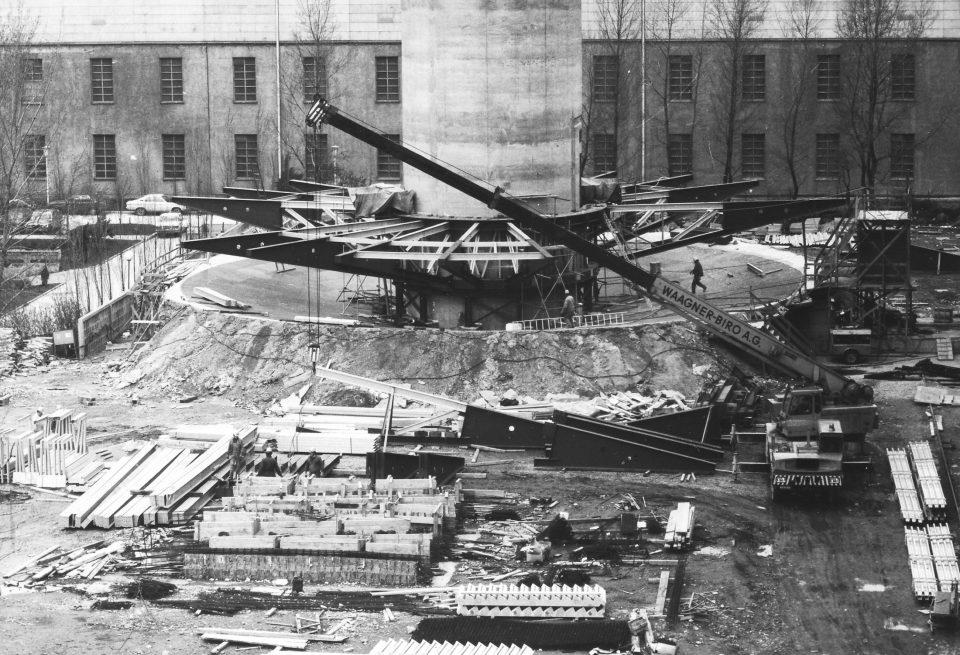 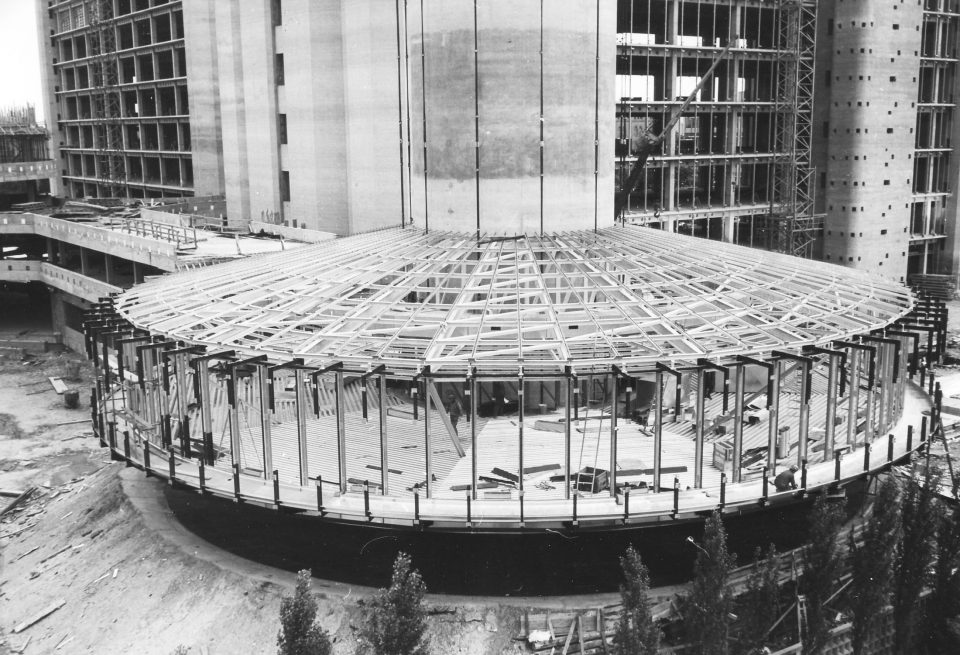 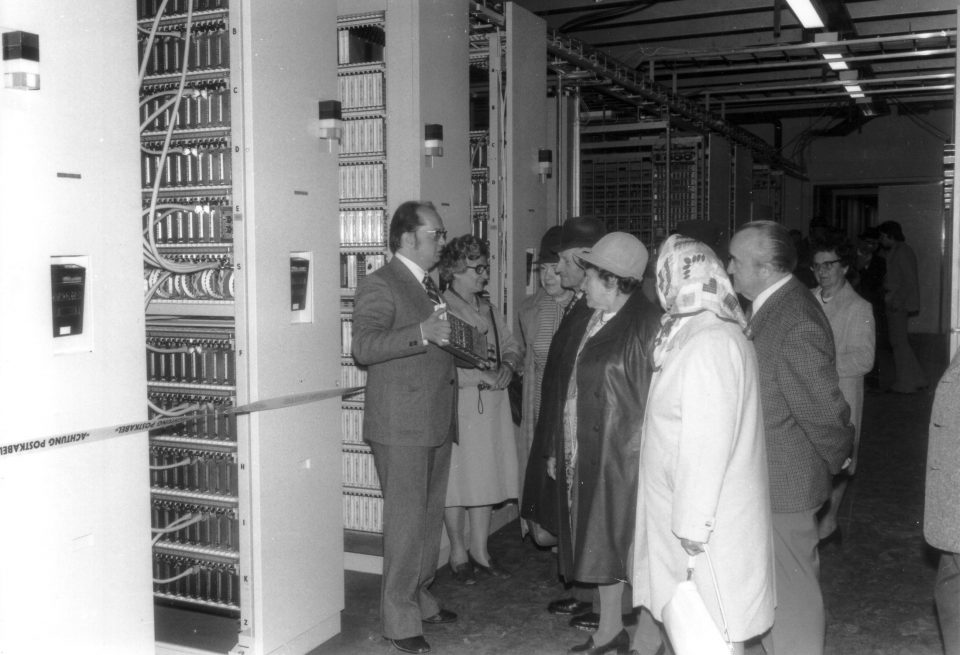 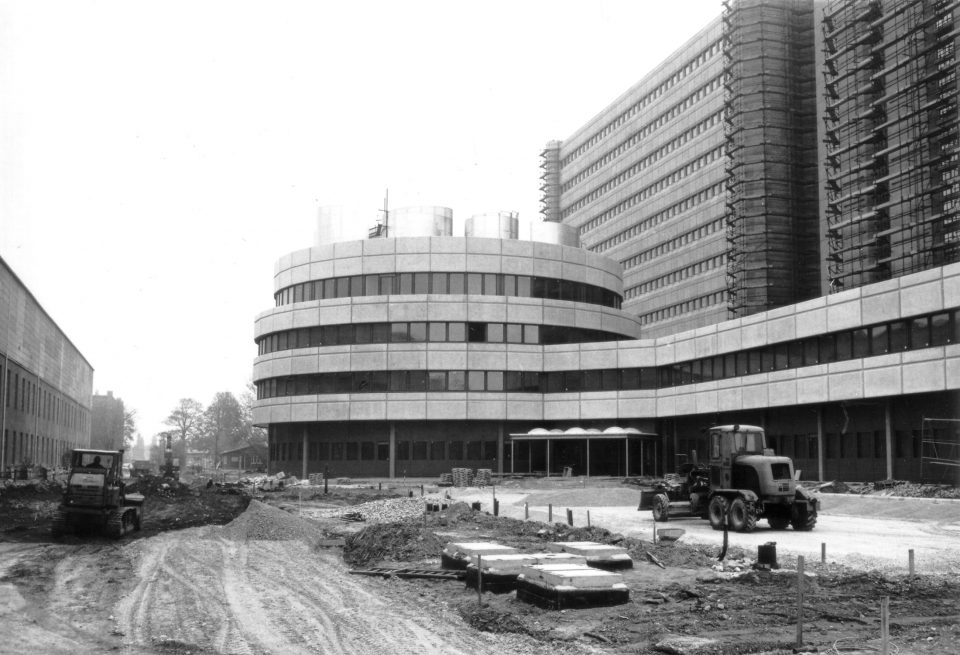 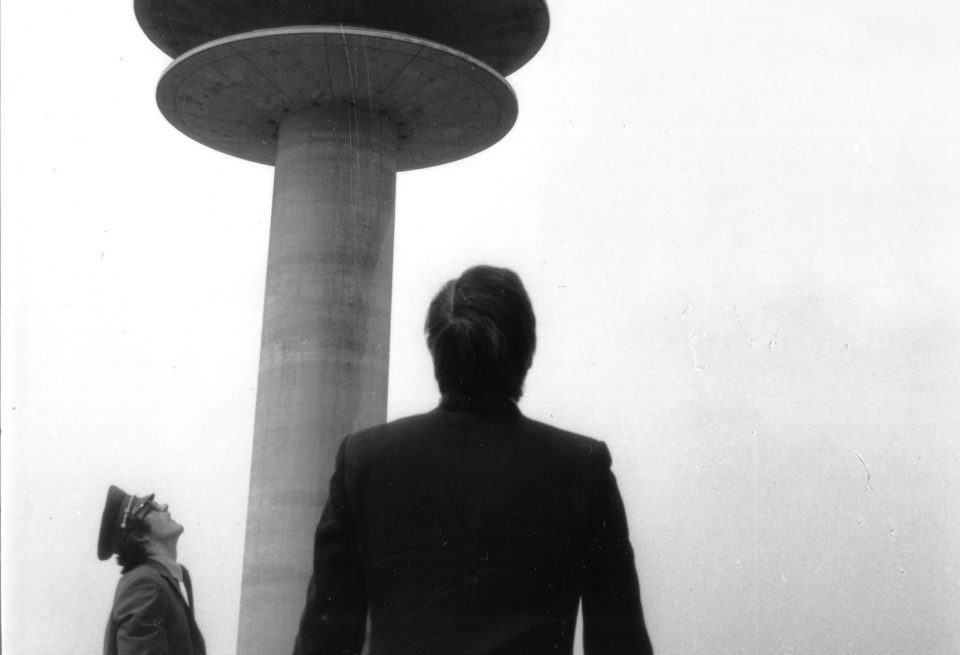 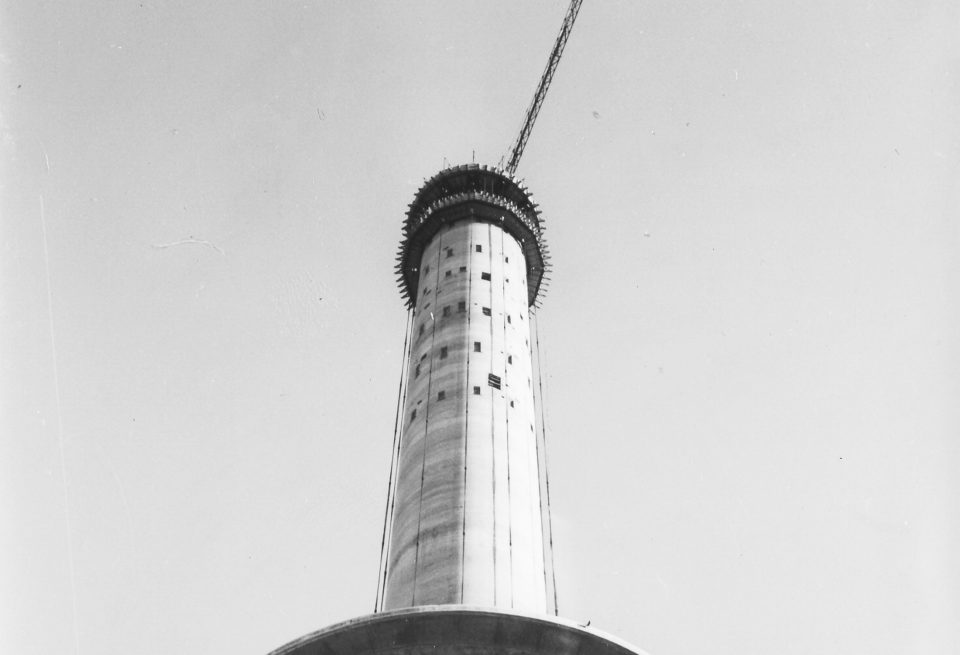 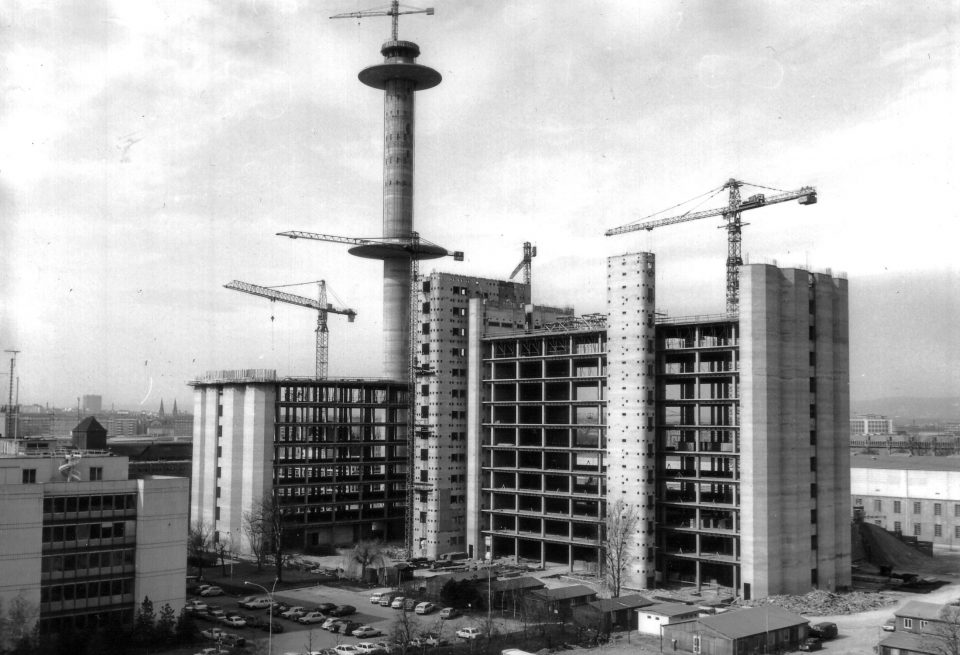 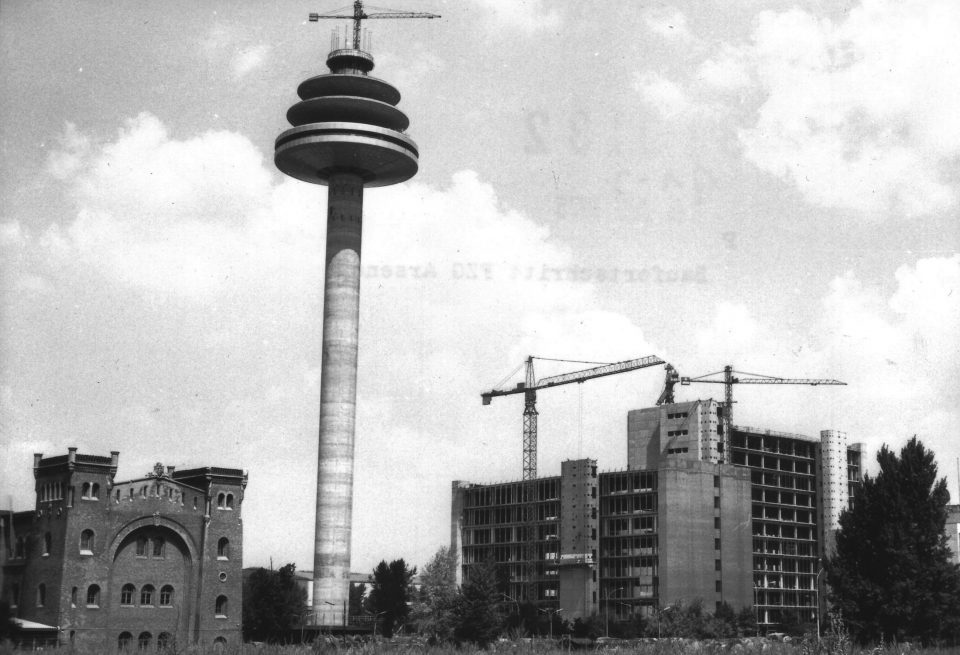 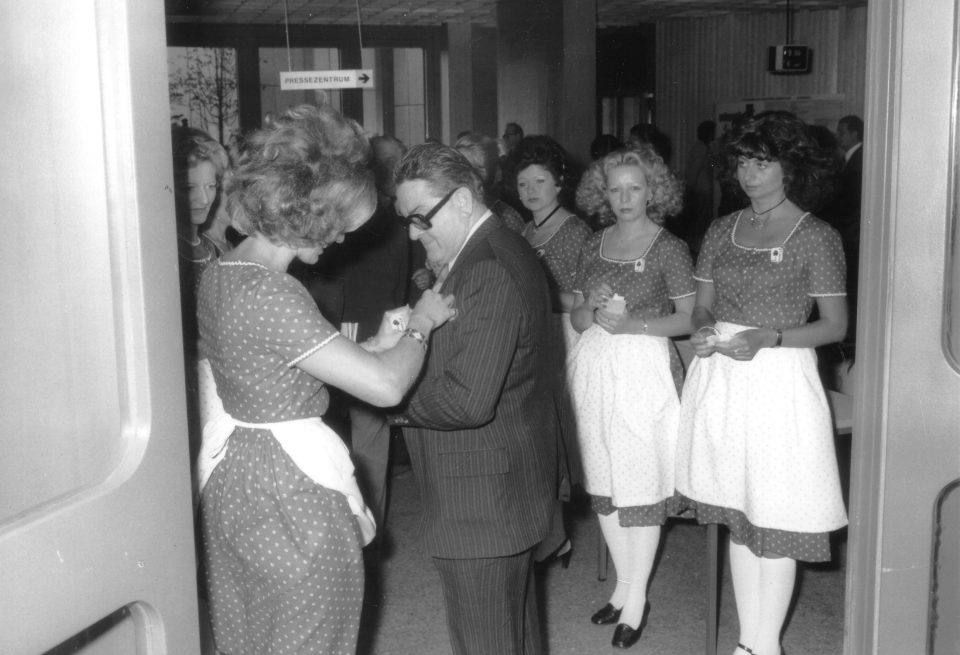 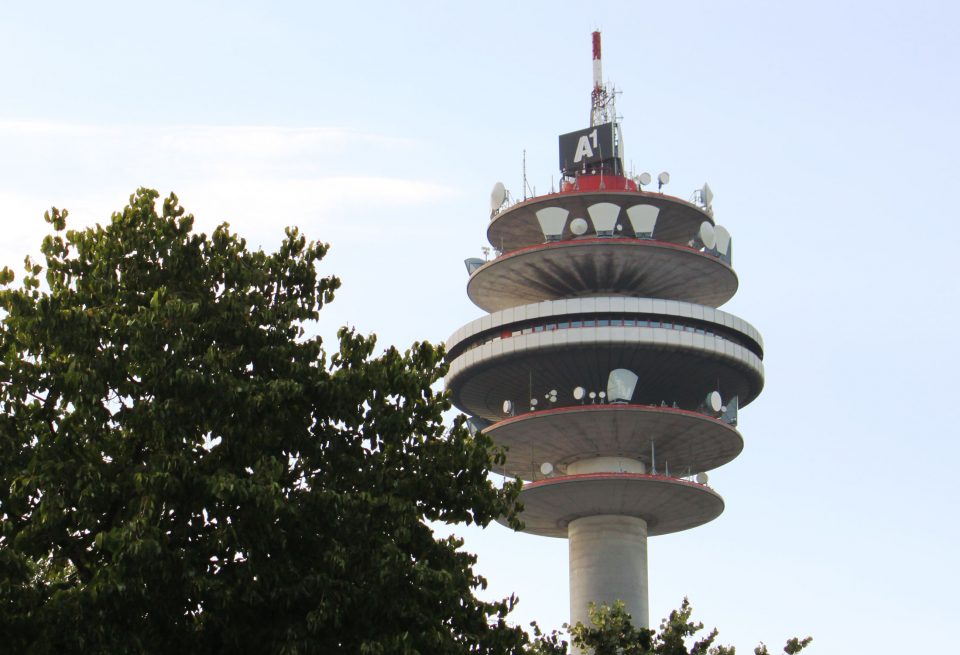 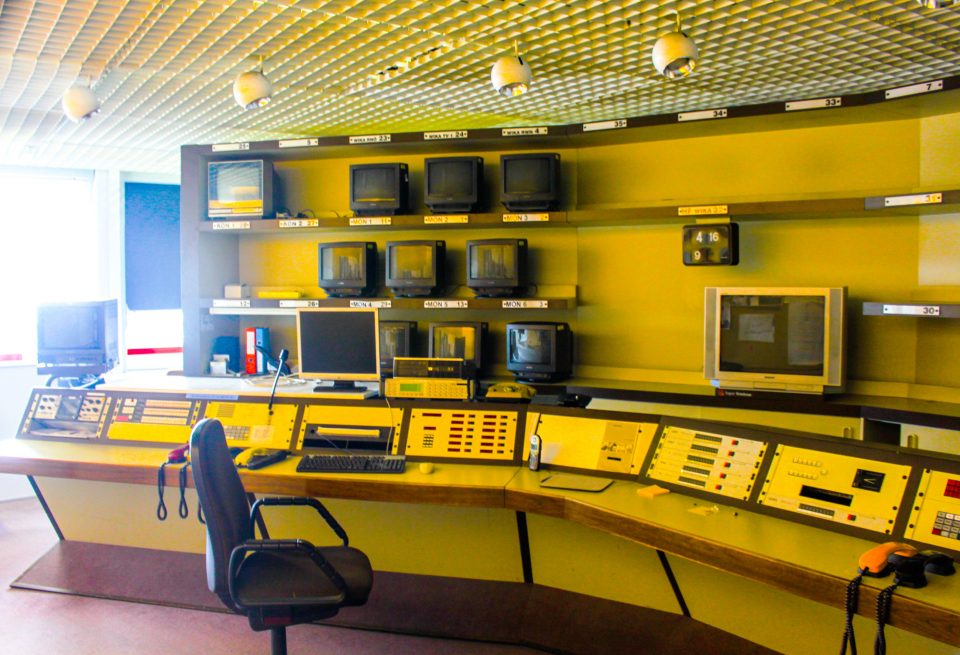 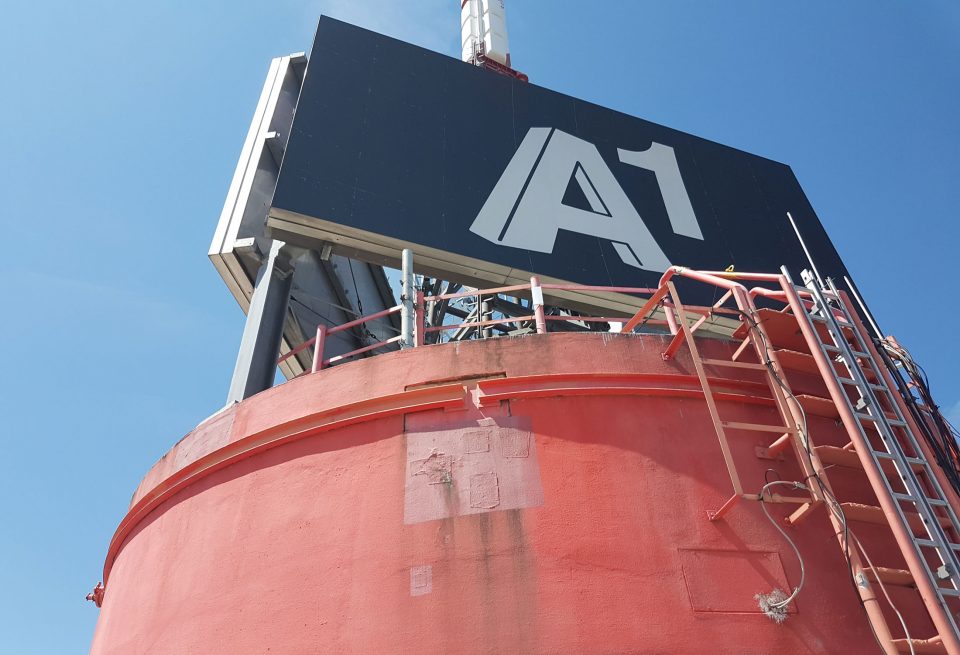 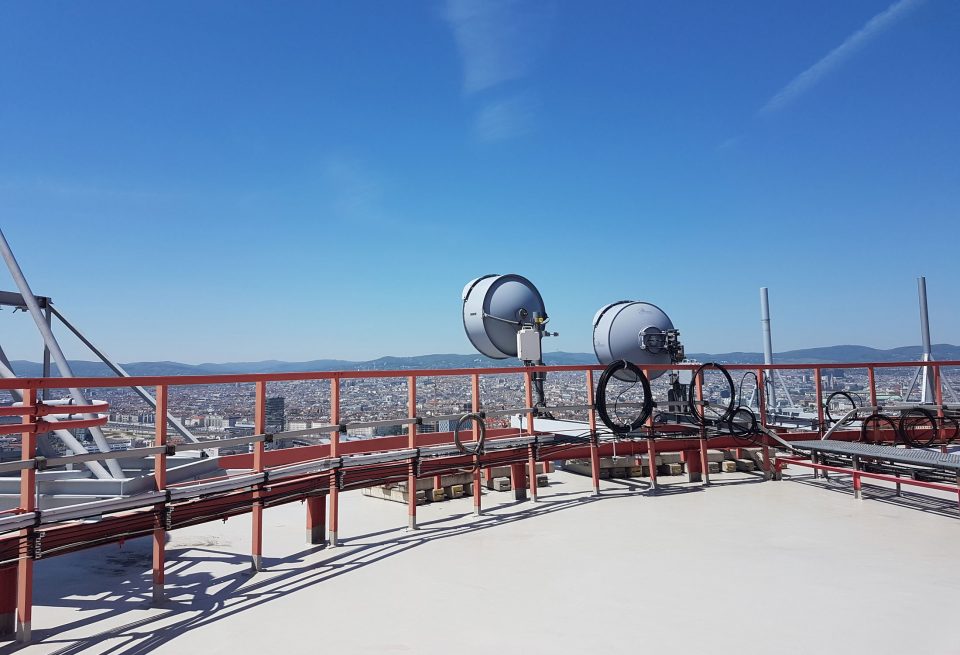 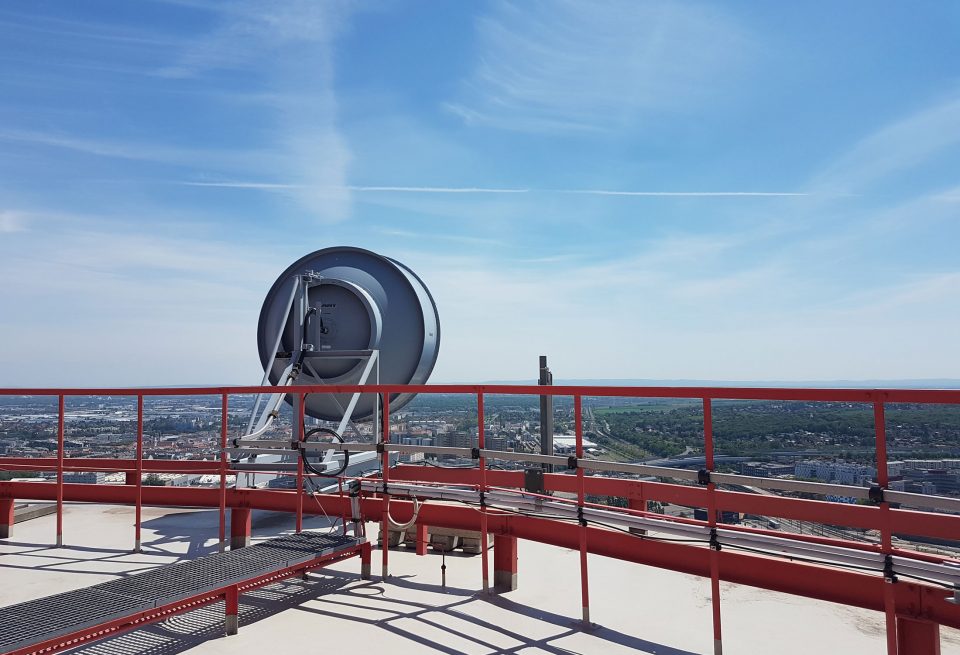 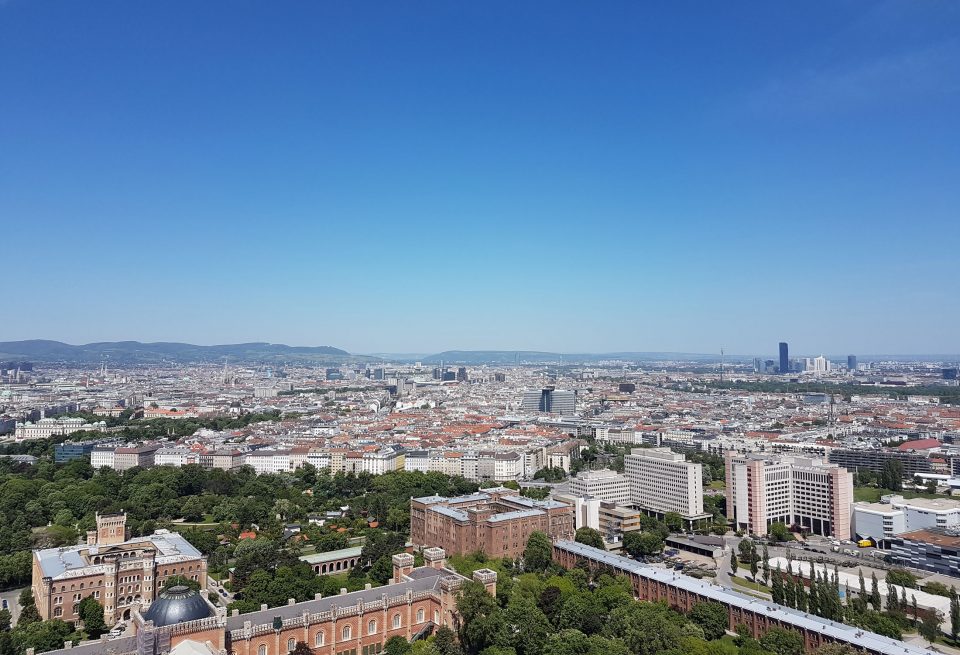 “Alfred” is the radio tower in our technical, innovation and -education site Arsenal in Vienna. And, since Actober 15th 1973 which was the day when the first sod it´s part of Vienna´s cityscape like the Stephans Dom. Actually, this is not entirely correct as it took 5 years to build Alfred and exactly on September 8th 1978 it was festively opened. One of the exiting stories behind the construction of Alfred is that each concrete platforms had to be build on the ground after which they were lifted with steelcables. By the way, the tower used to be Austria´s microwave radio relay hub. Until 2001 all TV and radio programs of the Austrian Broadcasting were distributed to the local broadcasting locations through the A1 radio tower in “Arsenal”. 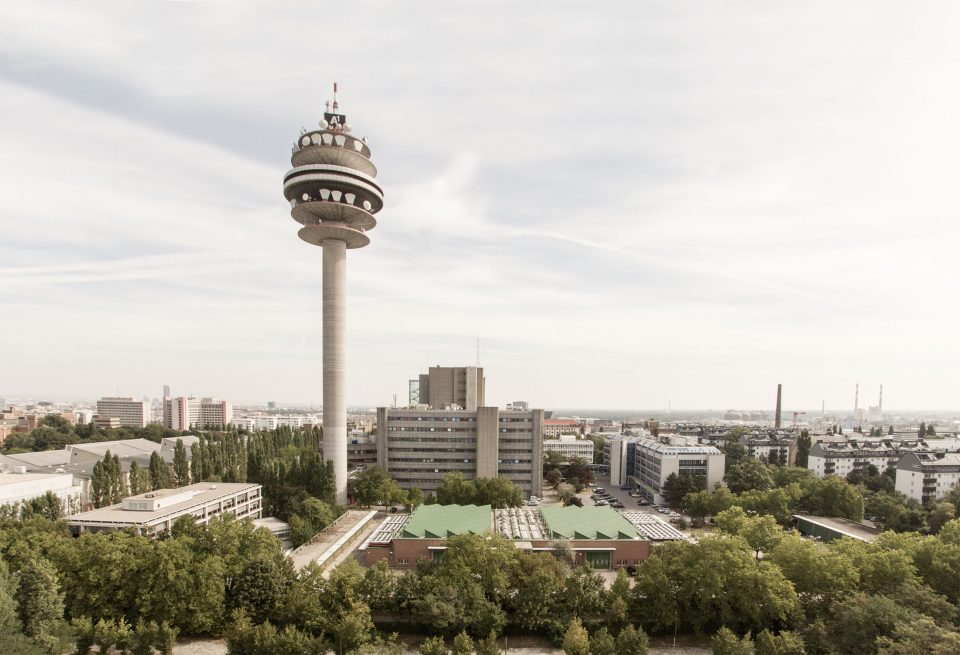 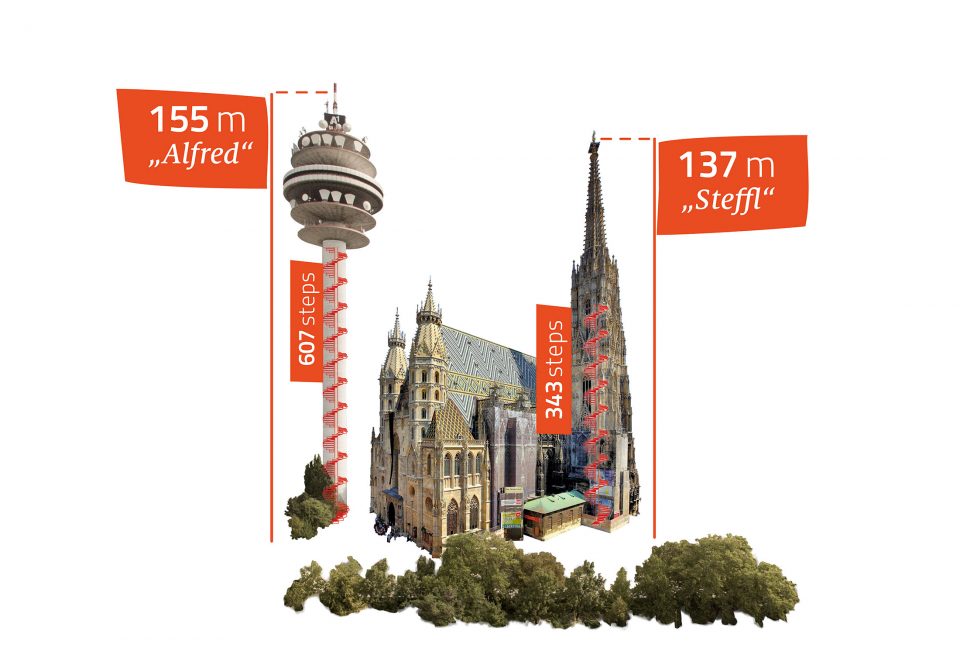 What´s Alfred´s current purpose? Today, we are transporting data packages and analogue transmissions centers were mainly replaced by digital once. Alfred is keeping up with time. More then ever, topics like environmental protection are important to him. This is why one time per year during World Earth Hour, Alfred stays in the dark :-) 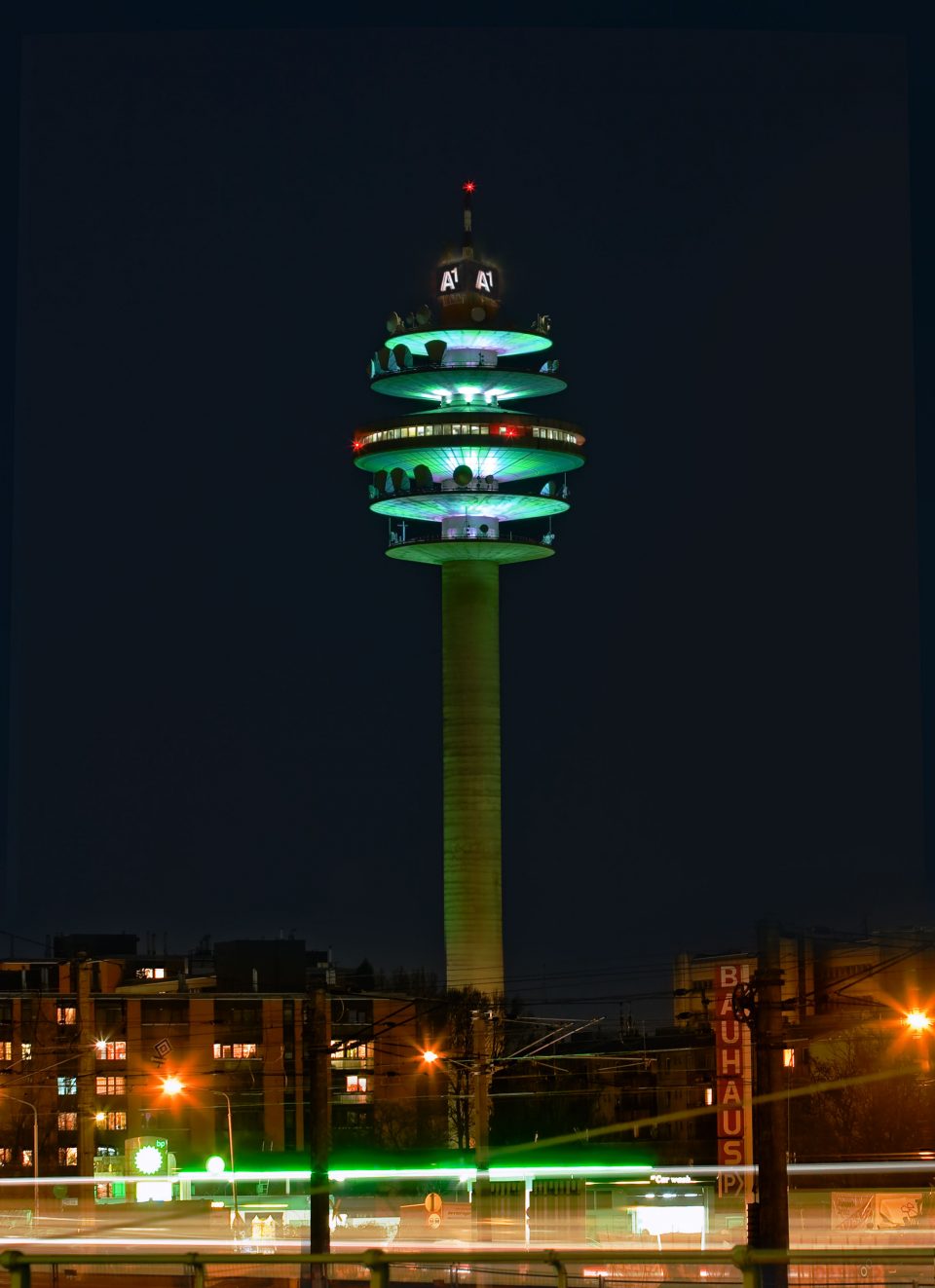 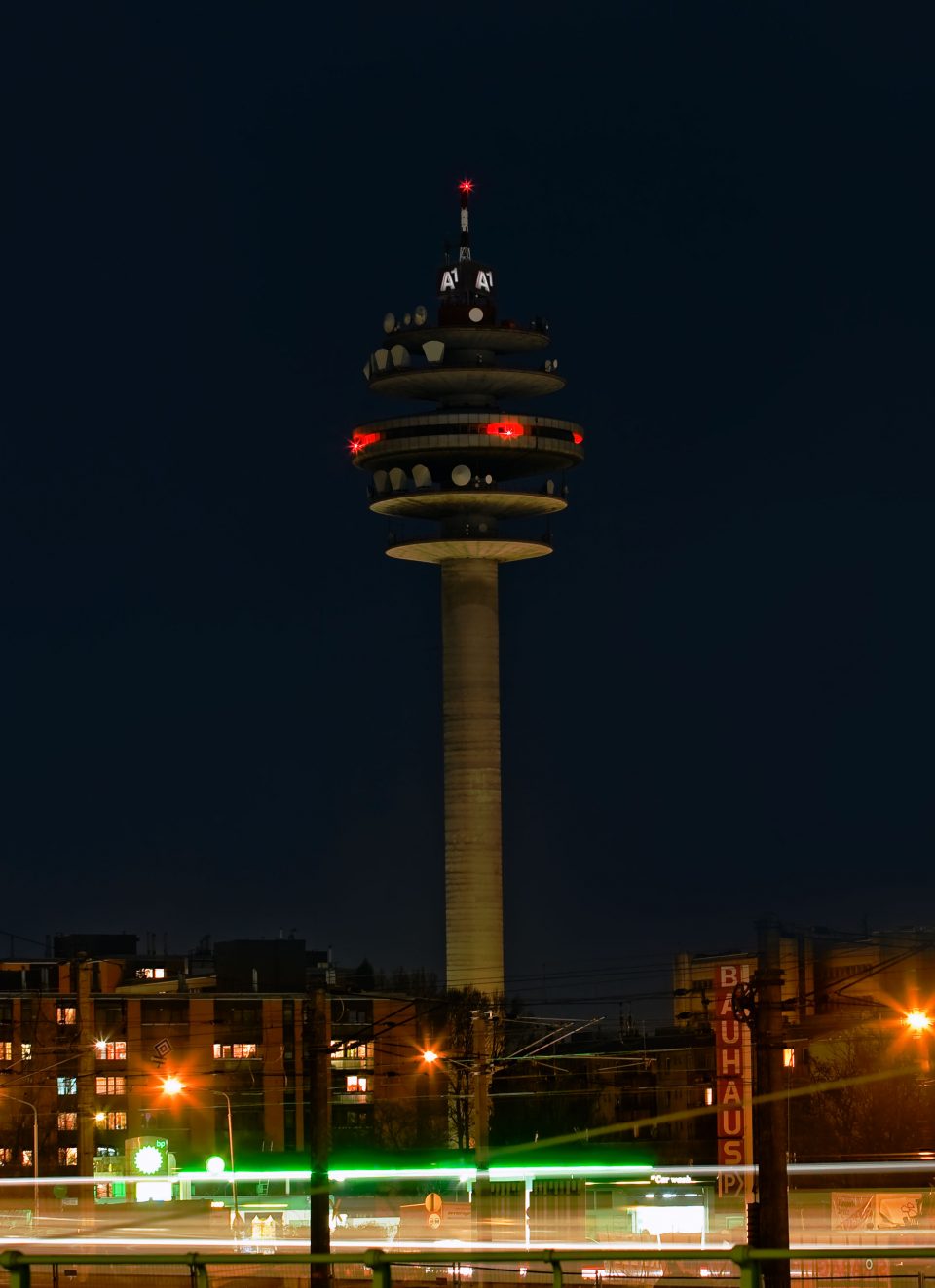 Only on rare occasions, visitors can access Alfreds platforms. We visited Alfred live for you and not only we brought back photos but also interesting facts. Did you for example know that it takes 70 seconds to get to the opering level. Who prefers to clime Alfred by foot or wants to know more about this Viennese A1 landmark, should have a closer look and to try them out ;-) 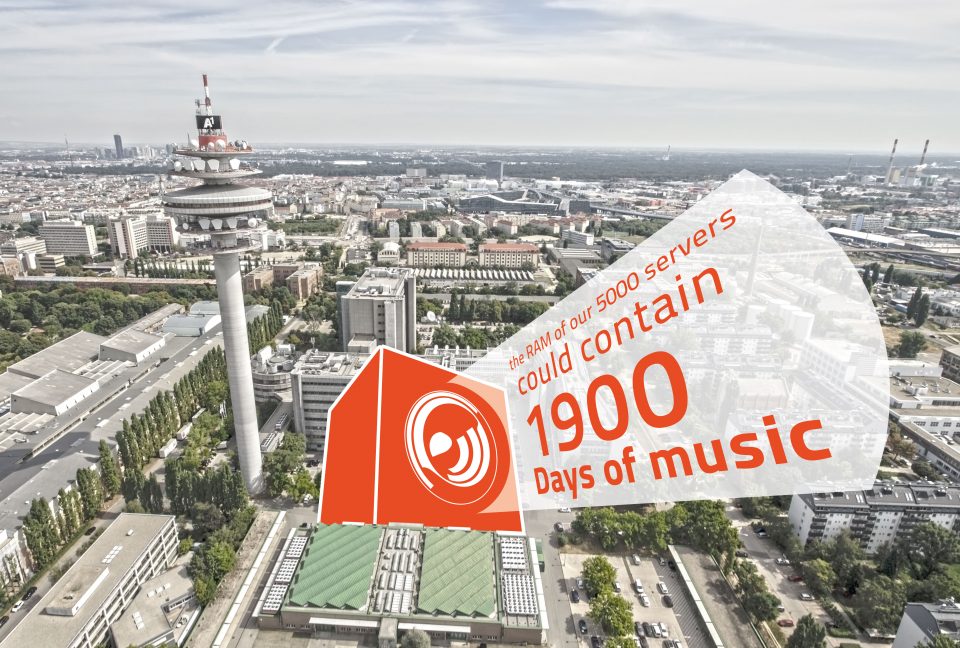 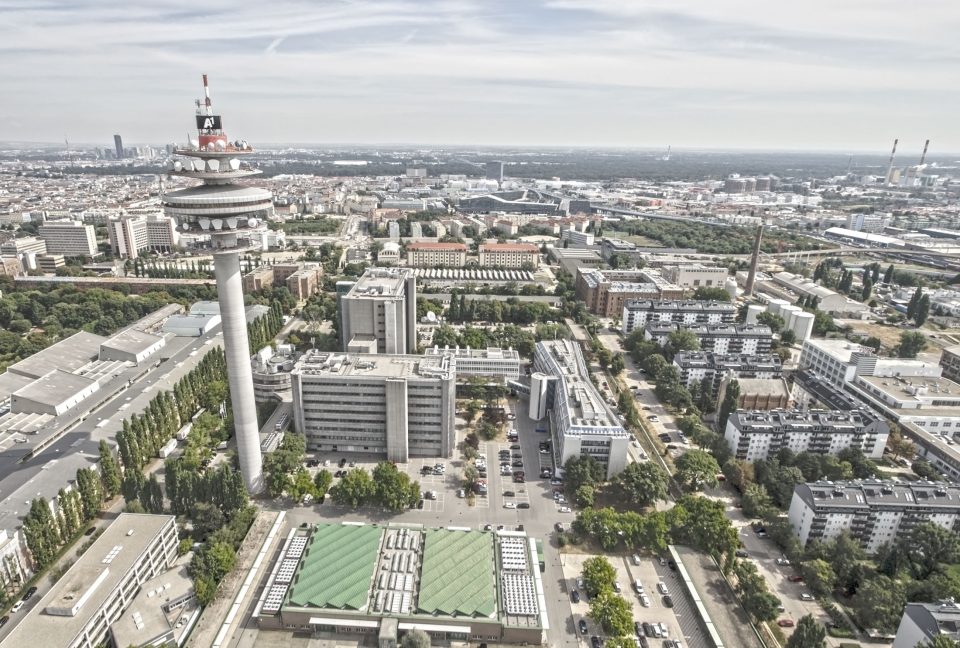